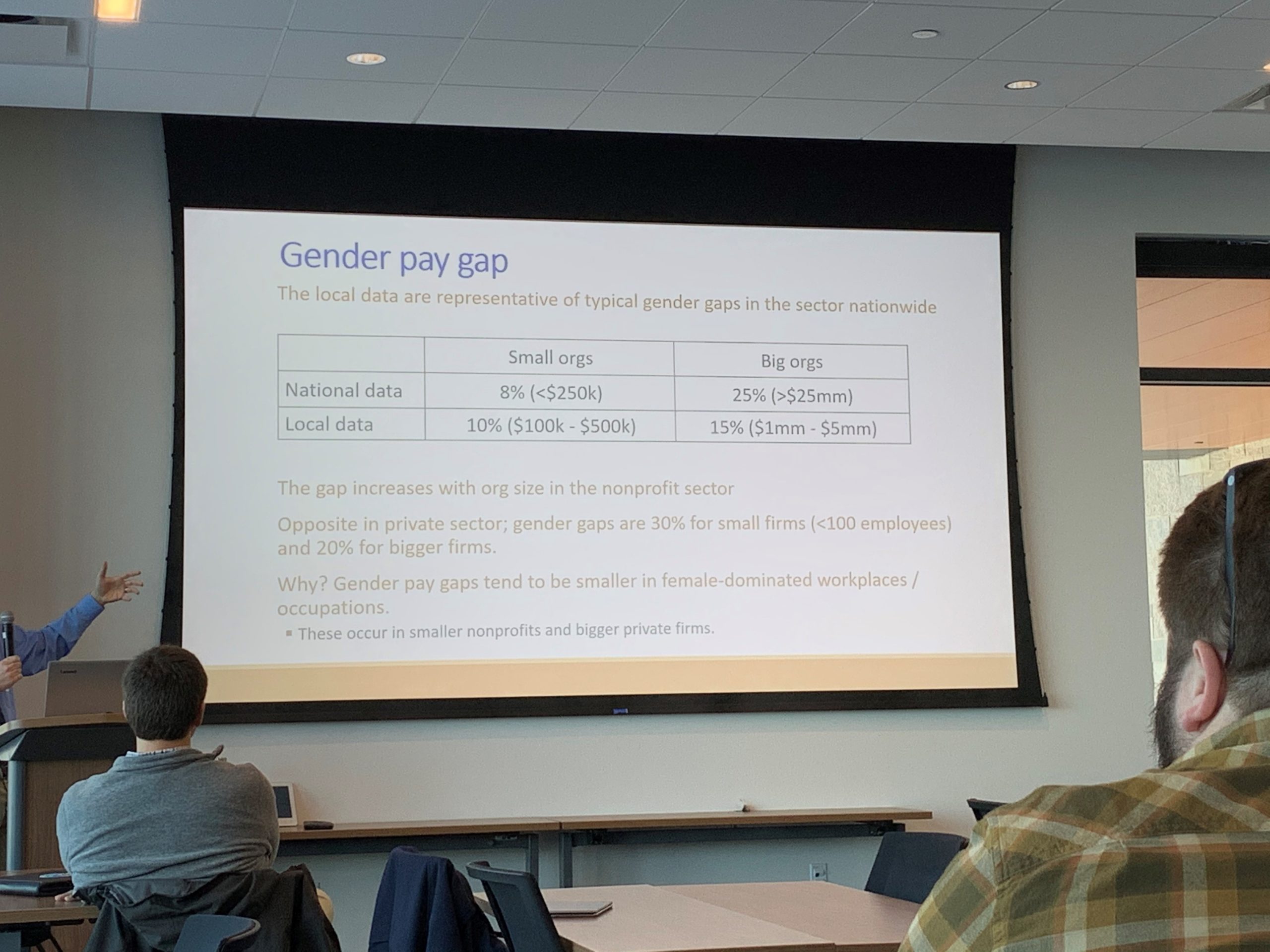 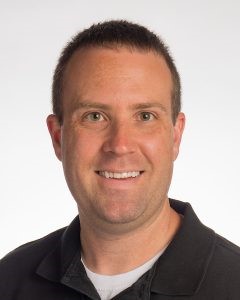 Artz’s comments centered on the executive director gender pay disparity observed in survey data, and on a correlation Artz himself discovered between bonuses and turnover.

Artz published in 2018 and 2019 on pay differences by gender in Journal of Labor Research and Industrial Relations: A Journal of Economy and Society. In his remarks at the Feb. 14 event, he pointed to key differences in gender pay disparity in the 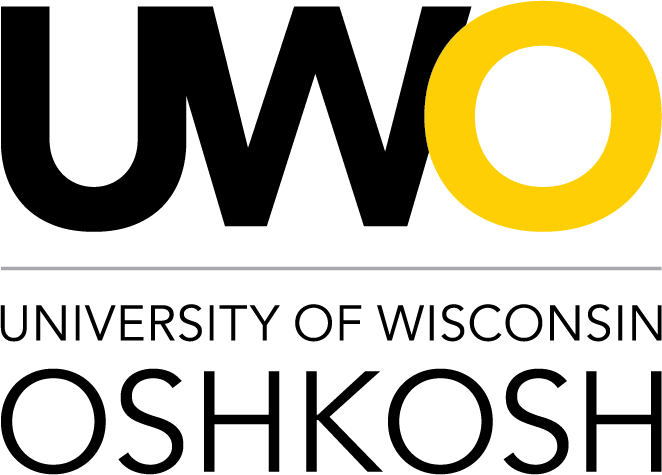 This trend is reversed in the for-profit sector, Artz pointed out. Women in small businesses with fewer than 100 employees make 30% less than men; the gap shrinks to 20% for larger firms.

The rationale Artz offered for these differences is gender prevalence or dominance. Gender pay gaps tend to be smaller in female-dominated workplaces and occupations. Small nonprofits are far likelier to be led by women than men; small businesses are more

often started by men than women. Conversely, larger nonprofits are likelier to be led by men, while large businesses have a greater share of female leaders than small ones do.

Twenty-one of 129 InterSector survey respondents (16%) indicated that they offer bonuses to their employees. That compares to 35% of nonprofits overall. 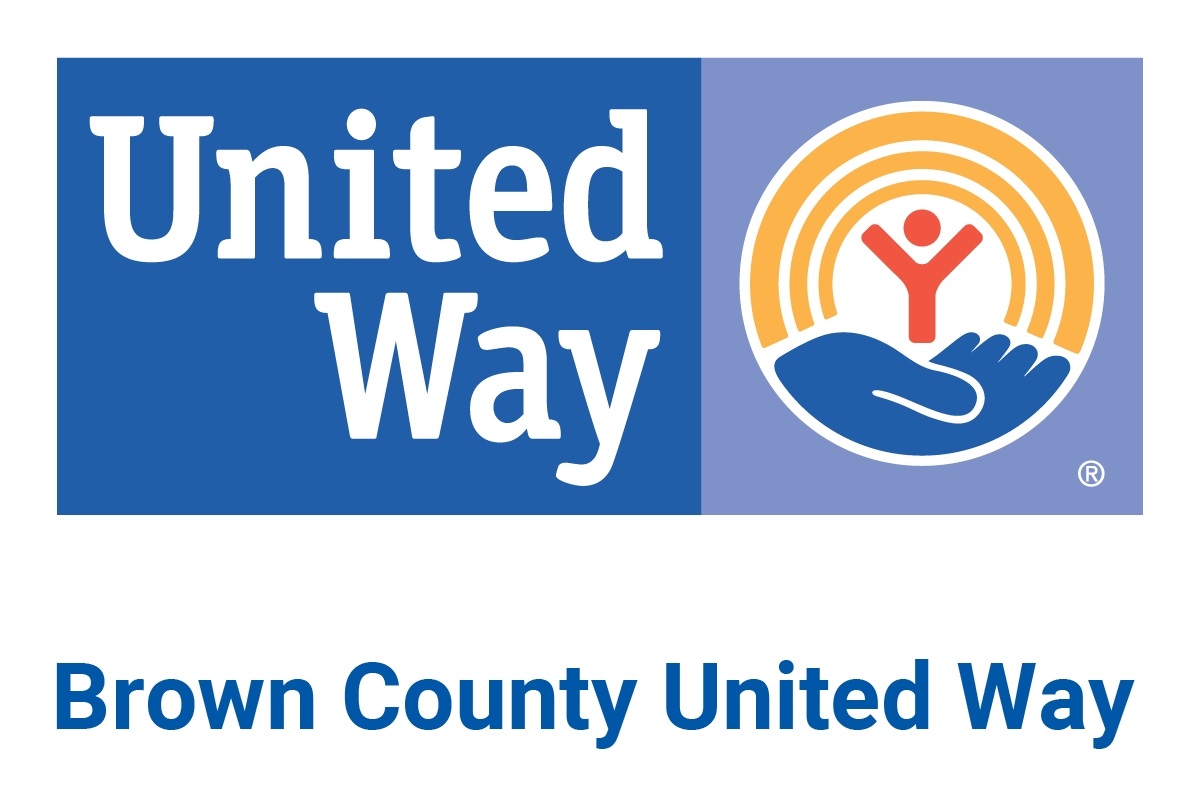 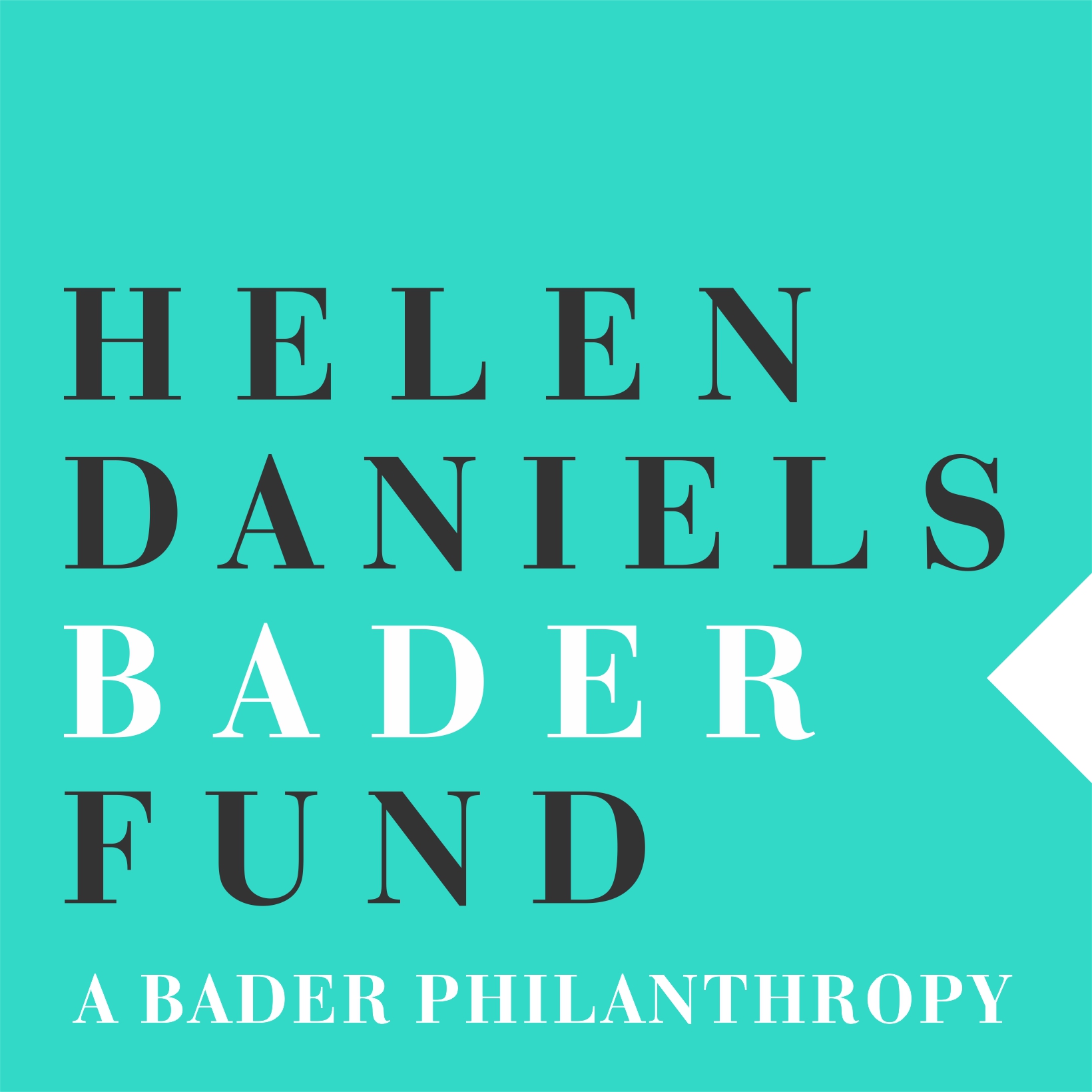